A local collaboration between partners and stakeholders to address the needs and gaps of immigrants in our region.

Designed to provide regional leadership for immigrant settlement and integration.

The long-term vision for LIPs is to support the development of multi-sectorial partnerships at the local community level to: 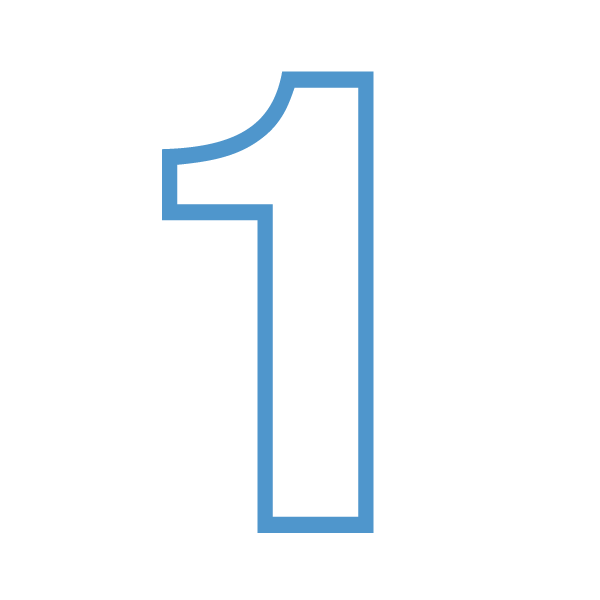 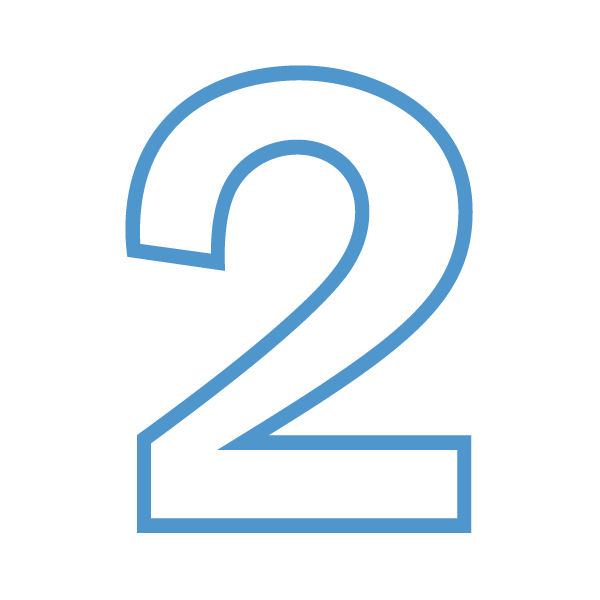 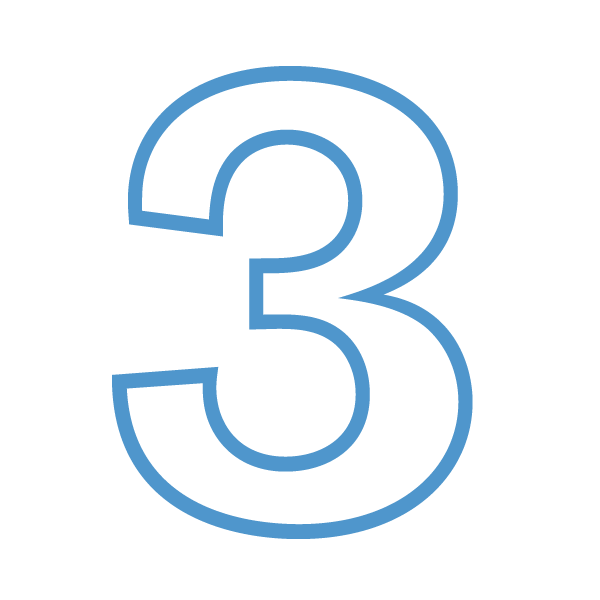 The FLIP was formed in May 2015 by the Fredericton community with the support of the Canadian Federal Government. Led by Ignite Fredericton, its purpose is to establish a welcoming and inclusive community through multi-level collaboration.

FLIP has an advisory board called the Newcomers Partnership Council (NPC) or LIP Council, which is the governing advisory board for four core working groups which are:

As well as two collaborative working groups which are:

FLIP has identified three key priorities which guide the efforts of all partners and stakeholders. This allows us to achieve our goal of creating a more welcoming and inclusive community. The priorities are: 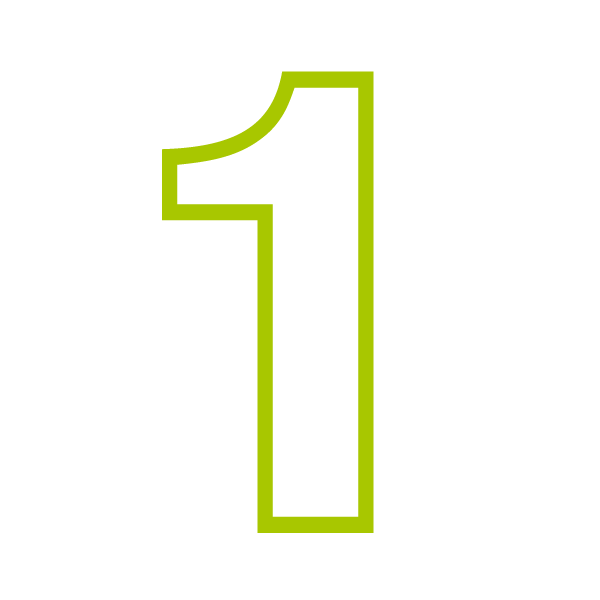 To increase support capacity for the integration of newcomers. 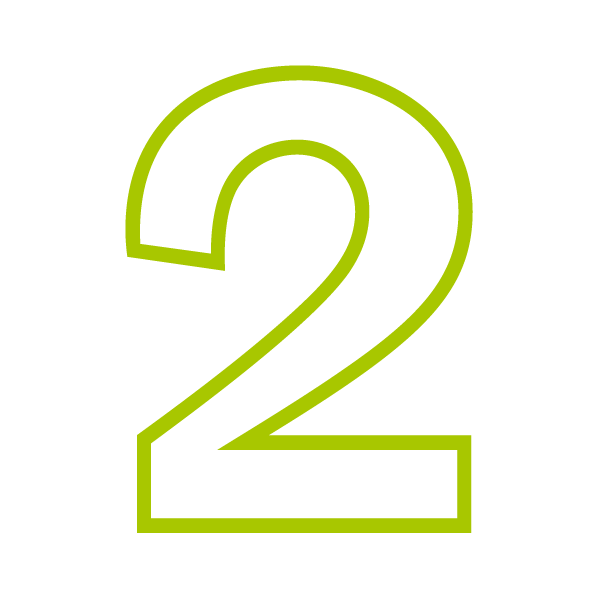 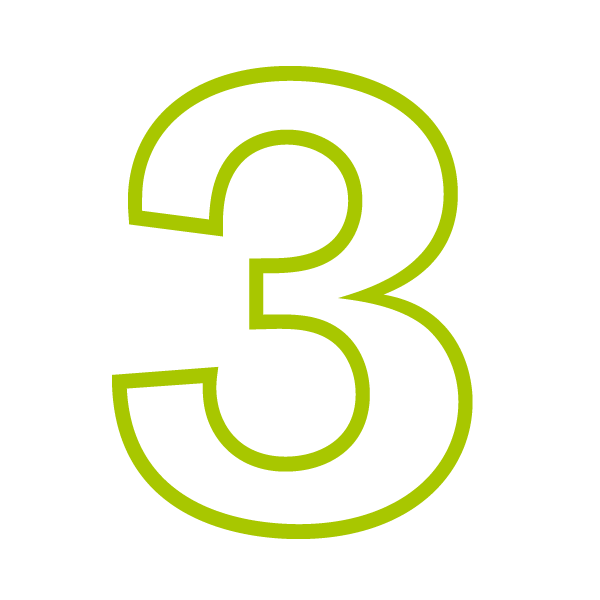 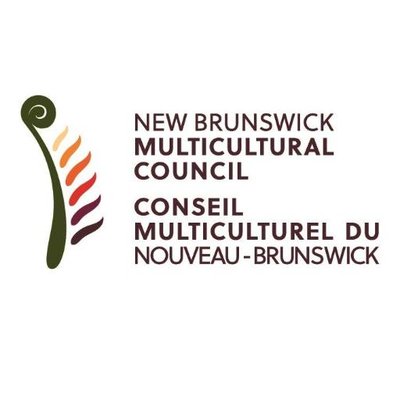 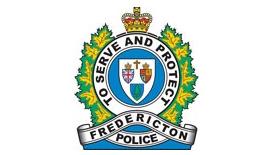 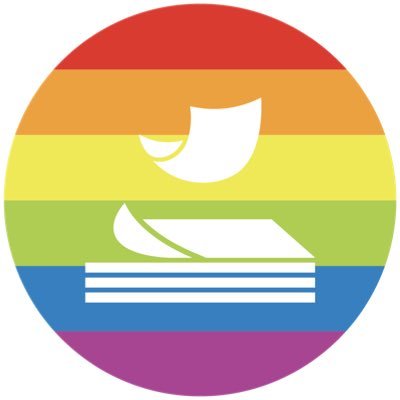